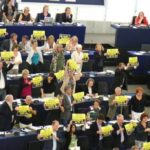 The Green bloc is a force within the European Parliament . . . https://www.thenewfederalist.eu/green-wave-corona-and-federalism-reporting-from-the-european-green-party?lang=fr 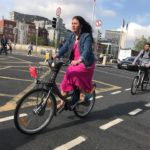 Green Surge in the Netherlands

Jesse Klaver, leader of the Green Party of the Netherlands (“Green Left”), has been electrifying European politics. His party gained 10 seats in the recent Dutch general election, rising to an all-time high of 14.

The Work of Culture: Transforming the US—Israel “Special Relationship.”

June 19th, 2016  |  by Brie  |  published in Top Stories | Comments Off on The Work of Culture: Transforming the US—Israel “Special Relationship.” 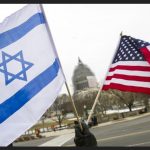 By Justine McCabe INTRODUCTION: WHAT IS THE “WORK OF CULTURE”? I recently saw the Broadway musical Amazing Grace, about John Newton’s agonizing moral journey in eighteenth century Britain from slave ship captain/trader to leading abolitionist (as well as composer of the compelling hymn of the same name). This production powerfully illustrates “the work of culture” […]

January 21st, 2014  |  by Steve  |  published in Top Stories | Comments Off on World’s richest countries are outsourcing their carbon pollution to China

A draft of the latest report from the IPCC (Intergovernmental Panel on Climate Change) says emissions of carbon dioxide and the other greenhouse gases warming the planet grew twice as fast in the first decade of the 21st century as they did during the previous three decades. Much of that rise was due to the […]

A Solar Transition – It is Imperative 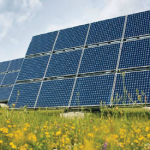 “A Global Green New Deal (GGND) will deliver sustainable growth with huge benefits for both humans and nature, with clean air and water, organic food, meaningful employment and more free creative time for all on this planet. Green sustainable growth will be a transition to a steady-state global solar economy in the 21st Century.” By […]